Ref Hands Out Yellow Cards for Social Violations in NYC

He seems to camp out in popular tourist areas like Times Square and the Theater District, so he’s mostly handing out penalty cards to visitors rather than New York residents. This makes sense, because tourists are more likely to play along, whereas New Yorkers would be more likely to tell him to, you know, get outta here. Still, we kind of wish the city would hire real referees to hand out yellow cards to people who do things like lean their entire bodies against the pole in a crowded subway car. 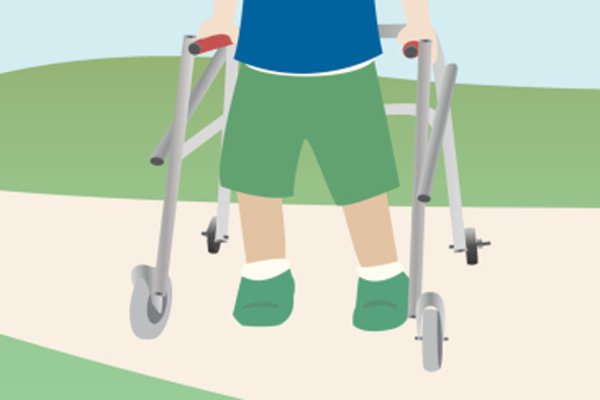 Watch The Moment When a 2-Year-Old Amputee Finally Gets The Hang of Walking
Next Up: Editor's Pick