Hear Jenny Lewis Get Deep on The Voyager's Title Track

Jenny Lewis has called her first solo album in six years, The Voyager, “the hardest one I ever made”; the singer was dealing with the death of her estranged father, the end of Rilo Kiley and a severe bout with insomnia in the years following the release of 2008’s critically acclaimed Acid Tongue. But on the just-premiered title track, which you can hear above, all that turmoil doesn’t show: the track sounds like another effortless alt-country offering that ranks among Lewis’ strongest solo material to date.

It’s also clear why Lewis named her album after this song. The first taste of the album, “Just One of the Guys,” was a breezy Beck collaboration that made astute observations about gender and her biological clock. But on “The Voyager,” Lewis aims for even loftier topics, wrestling with grief and the afterlife over an acoustic guitar and a few electronic embellishments: “The voyager’s in every boy and girl / if you wanna get to heaven, get out of this world.” We’re just glad she’s back in ours. 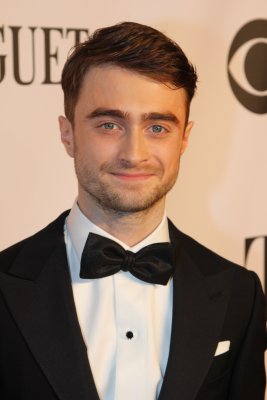 Daniel Radcliffe Unlikely to Return as Harry Potter
Next Up: Editor's Pick