A victim's body lies on the road as Afghan security forces inspect the site of a suicide attack in Kabul on June 21, 2014.
Shah Marai—AFP/Getty Images
By Mirren Gidda

A United Nations report released on Wednesday finds that civilian casualties in Afghanistan rose sharply in the first half of this year as they increasingly feel the brunt of war.

The report by the U.N. Assistance Mission in Afghanistan (UNAMA), compiled as U.S.-led forces withdraw from a 12-year battle with the Taliban and amid a steep decline in security, finds that ground combat—now more than improvised explosive devices—is the leading cause of death and injury to civilians.

More than 4,800 civilian casualties were recorded in the first six months of this year. That figure includes 1,564 deaths, up 17 percent compared to the same period the year before. Child casualties associated with ground combat more than doubled—rising 34 percent to 1,071—while two-thirds more women were killed and wounded by ground engagements.

“The fight is increasingly taking place in communities, public places and near the homes of ordinary Afghans, with death and injury to women and children in a continued disturbing upward spiral,” said Georgette Gagnon, UNAMA’s Director of Human Rights.

Afghanistan’s unrest is increasing amidst the ongoing political crisis, as a disputed presidential election has created a tense stand-off between the two leading candidates, Ashraf Ghani and Abdullah Abdullah. Early results on Monday showed Ghani net 56.44% of the run-off vote on June 14, but Abdullah was quick to reject the outcome and claim it was marred by fraud.

Abdullah’s supporters protested in the capital, Kabul, on Tuesday and called on him to form a parallel government. Washington responded by saying it would pull both financial aid and security support if power was seized illegally. 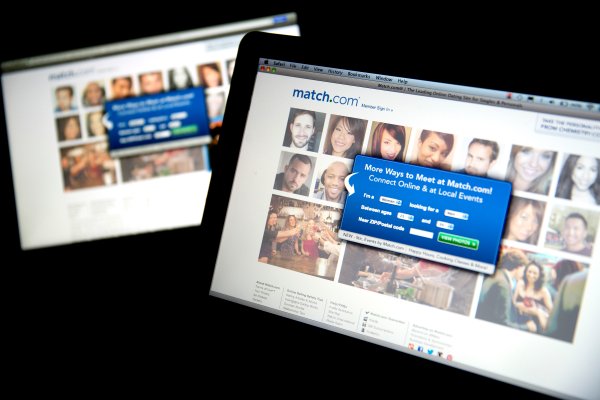 Malaysia Is Becoming a Global Hub For Internet Scams Preying on the Lovelorn
Next Up: Editor's Pick