Mexican billionaire Carlos Slim is planning on breaking up the telecommunications giant America Movil SAB in a move designed to head off antitrust legislation threatening to put the company in in hot water, according to a Tuesday filing.

America Movil—the Americas’ largest telecom operator with 272 million subscribers—will be selling off some of its assets to bring its market share in Mexico under 50 percent, Bloomberg reports.

The planned breakup of the company will head off an antitrust law being considered by Mexico’s Congress that would force America Movil to share its network and eliminate some fees.

The Mexico City-based company was valued at $73 billion, and has 80 percent of Mexico’s landlines and 70 percent of its mobile subscriptions. Slim, the world’s second-richest man, has a 57 percent stake in America Movil.

“The message is clear: They’re reacting to the regulatory pressure,” Julio Zetina, an analyst at Vector Casa de Bolsa SA in Mexico City told Bloomberg. “I’m surprised they have made a decision like this, and so quickly.” 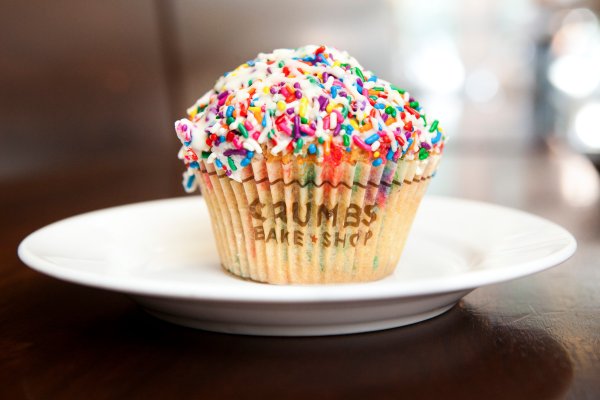 The Cupcake Craze Is Officially Over
Next Up: Editor's Pick