Study: Interrupted Sleep May Be as Harmful as No Sleep at All

Fragmented sleep could be as physically harmful as a total lack of sleep, according to an unprecedented study.

Lead researcher Prof. Avi Sadeh and his team at Tel Aviv University found that an interrupted night of sleep — which is common for doctors and new parents — is similar to having only four hours of consistent sleep. The experiment published in the journal Sleep Medicine studied the sleep patterns of students using wristwatches that monitored when they were asleep or awake.

Students slept a full eight-hours one night followed by a night of interrupted sleep in which they received four phone calls directing them to complete a brief computer exercise before returning to bed. The morning after both nights, the volunteers completed tasks to measure their attention span and emotional state — results proved that just one night of interrupted sleep had negative effects on mood, attention span and cognitive ability.

Sadeh believes that several nights of fragmented sleep could have long-term negative consequences equivalent to missing out on slumber altogether. “We know that these effects accumulate and therefore the functional price new parents — who awaken three to ten times a night for months on end — pay for common infant sleep disturbance is enormous,” he said in a statement.

The study also acknowledged that many people of varying ages and professions are susceptible to fragmented sleep — a finding that Sadeh hopes will provide an impetus for creating solutions. “I hope that our study will bring this to the attention of scientists and clinicians, who should recognize the price paid by individuals who have to endure frequent night-wakings,” Sadeh said. 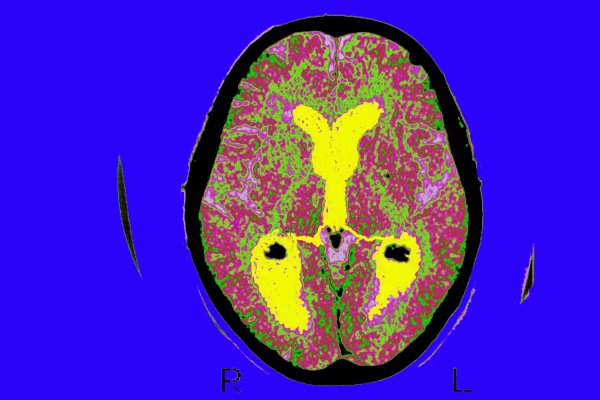 Scientists Inch Closer to a Blood Test for Alzheimer's
Next Up: Editor's Pick