The descendants of cowboy-movie icon John Wayne have sued Duke University over the school’s objection to their use of Wayne’s nickname, the Duke, on alcoholic beverages.

Last year, Duke University filed an objection with the U.S. Trademark Office after John Wayne Enterprises attempted to trademark all uses of the term Duke on alcoholic beverages except beer, according to the Hollywood Reporter.

In response, the family of The Man Who Shot Liberty Valance has now sued Duke over the objection on the grounds that “Duke University is not and never has been in the business of producing, marketing, distributing, or selling alcohol,” according to the complaint. “Duke University does not own the word ‘Duke’ in all contexts for all purposes,” the family charges.

According to the family, John Wayne, who was born Marion Robert Morrison, got the nickname as a child from local firefighters in his Iowa hometown, who gave the kid that moniker because that was the name of his dog. 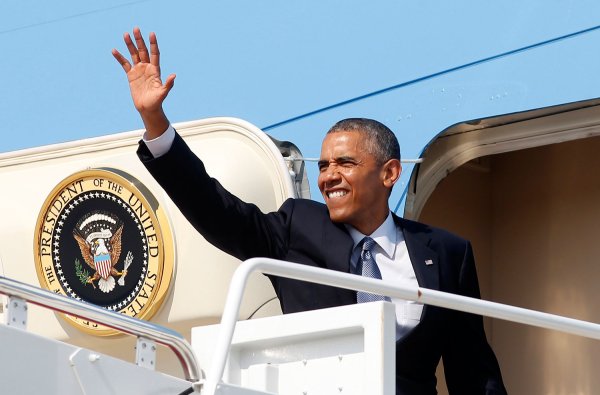