Google said Tuesday that problems with the search results for the film America, from conservative writer Dinesh D’Souza, are being remedied but that the fix will take some time.

Google search results for the film make it difficult to find theaters where the movie is showing, apparently confusing the recently-released film with D’Souza’s earlier movie 2016: Obama’s America, which was in theaters in 2012.

On Monday, D’Souza’s lawyer wrote Google demanding that the problem be fixed and asking if human error was involved in the mixup.

“Our systems have unfortunately confused the title of the movie America, because it’s a common term and appears in many movie titles,” a Google spokesperson told The Hollywood Reporter on Tuesday. “We’ve updated the Knowledge Graph, our database that stores this type of information, but it will take some time to display showtimes and other details for this movie. We’re always working on improving our systems, and we appreciate the feedback.” 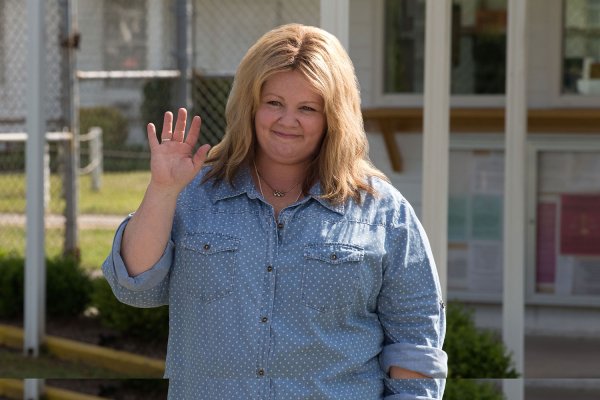 7 Reasons Nobody Went to the Movies on a Summer Holiday Weekend
Next Up: Editor's Pick