Officials said the vast majority of the victims featured on the secret, members-only site were found in 39 U.S. states, Reuters reports. Most of the victims were boys between 13 and 15, though some children involved in the alleged scheme were as young as three years old. At least 23 victims of the 251 identified came from other countries, according to the BBC.

“Never before in the history of this agency have we identified and located this many minor victims in the course of a single child-exploitation investigation,” Daniel Ragsdale, deputy director of Immigration and Customs Enforcement, said at a news conference.

Eleven of the men charged with operating the site were from Louisiana. Some of the men allegedly posed as women on social networks to when contacting the victims. Jonathan Johnson, 27, is accused of being the website’s main administrator and could face a prison sentence of 20 years to life if convicted.

Department of Homeland Security Jeh Johnson said the situation highlights the urgent need to educate kids about how to use the Internet safely. “The fact is that many other children are still in danger,” Johnson told reporters. 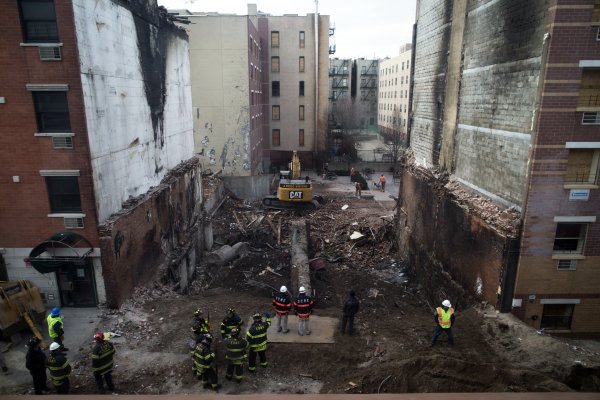