A Michigan man of Iraqi heritage pleaded guilty to charges related to the burning of the Quran on June 25 after being caught in the act outside an Islamic community center in a Detroit suburb.

Ali Al-Asadi, 51, was stopped by police on June 25 outside Karabala Islamic Center as he stood over a burning a Quran. In conversations with police, Al-Asadi admitted to burning the Quran and acknowledged having done so on two earlier occasions. He explained the burnings as an attempt to find help collecting on a “legal settlement,” something that local mosques had refused to do, according to Dearborn, Mich. Police Lieutenant Doug Topoloski. Al-Asadi told the Detroit Free Press that he suffers from “severe psychological trauma anxiety.”

Ali Al-Asadi was arrested for burning a Quran outside the Karabala Islamic Center in Dearborn, Mich. on June 25, 2014.
City of Dearborn

In Dearborn, where Arab-Americans account for more than 40% of the population and comprise a majority of the City Council, the burning of the Islam’s key religious text has been met with confusion.

“I don’t know this guy,” says Husham Alhusainy, the imam who leads the center where the incident occurred. “What is the motivation?”

Alhusainy says he is outraged at the “evil action,” though other Islamic leaders in the community shrugged at its implications.

“I don’t know the motive of why he burned the Quran, but in our country people can burn flags. He was charged with littering which was the appropriate the charge under the law,” says Dawud Walid, an Islamic preacher and the executive director of the Michigan chapter of the Council on American-Islamic Relations (CAIR).

Drawing a distinction between Al-Asadi and people like Florida preacher Terry Jones, who traveled to Michigan to inflame religious tensions, Walid says Al-Asadi’s motives seem more baffling than malicious. “Was he even motivated to make a statement regarding religion?” he says.”I’ve never even heard of a situation like this. It’s so bizarre.”

Al-Asadi was charged with littering and unlawful release of soot, and was released on $300 bond. His sentencing is scheduled for August 5. 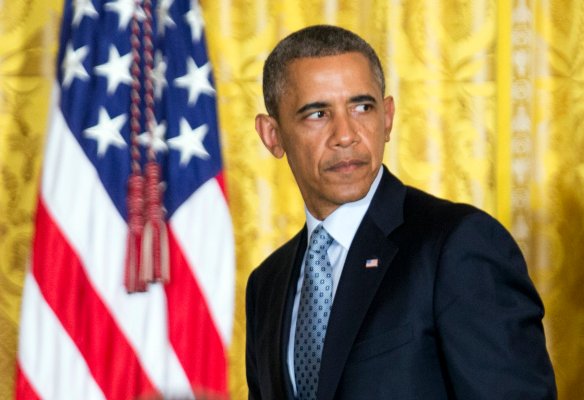