A large plant pot, at left, sits in the spot where a bench similar to the one at right, once sat, in Amsterdam on July 1, 2014.
Margriet Faber—AP
By Charlotte Alter

A bench in Amsterdam that was stolen after featuring in the movie adaptation of The Fault in Our Stars is now back in its rightful place.

The bench where Hazel and Augustus share a special moment went missing early last week, amid speculation it might have been pinched by vandals or TFIOS superfans.

And that bench isn’t the only big-ticket movie prop to be stolen. Dorothy’s ruby slippers from The Wizard of Oz went missing in 2005, John Travolta’s car from Pulp Fiction was stolen in 1994, and even some of Tobey Maguire’s Spidey-suits were swiped from the set of Spider-Man in 2001.

So don’t worry, Shailene Woodley fans– you’ll still be able to sit where she sat when you go to Amsterdam. 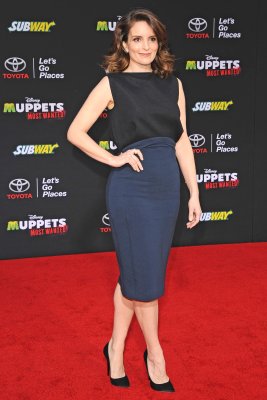