The education board of a Japanese city has said junior high school pupils should stop using their phones after 10pm, the Wall Street Journal reports.

In the city of Kasuga, education authorities have encouraged students to surrender their phones to adults between 10pm and 6am Though the board has support from local schools, there are no penalties in place for those who disobey.

A survey conducted by the Japanese cabinet office in November and December of last year found that over half of students aged 13-15 owned a cell phone.

Of the 52% that did, nearly half owned a smartphone. This is a staggering leap from 2010 when only 2.6% of those with cell phones had smartphones.

The Japanese government has voiced concerns about excessive internet use amongst children. Their website warns of the risks of such use, citing cyberbullying, leaks of private information and use of pay sites as possible examples.

This latest campaign by authorities in Kasuga came after discussions with parent-teacher associations concerned about smartphone use amongst teens.

Posters and leaflets have been sent to the city’s six junior high schools asking them to observe the ban.

Kasuga’s campaign follows the city of Kariya who started a similar campaign, with a curfew of 9 p.m., in April. 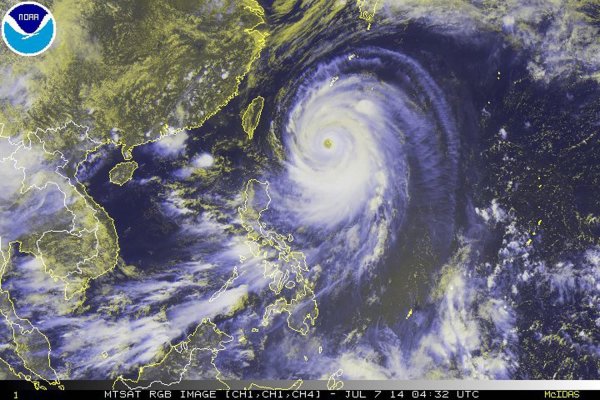 'Once in Decades' Storm Barrels Toward Japan
Next Up: Editor's Pick