14 Dead, Over 60 Injured in Spate of Chicago Shootings

The weekend of violence began the afternoon of July 3, when two women were shot sitting outside of a two-flat apartment on the west side of the city.

The youngest fatality was 14-year-old Pedros Rios, killed by police on Friday night after he allegedly refused to drop his weapon. Gun violence continued throughout the long weekend, with at least a dozen injuries from guns occurring each night.

Chicago has been trying to tackle gun violence since 2012, when it was the only U.S. city to report over 500 homicides. Through sending police to dangerous neighborhoods and working with community leaders, the number of homicides fell to 415 in 2013.

Nevertheless this figure is still unusually high. New York City, which is three times the size of Chicago, reported just 350 murders in 2013. This year, 1,129 people have been shot in Chicago. 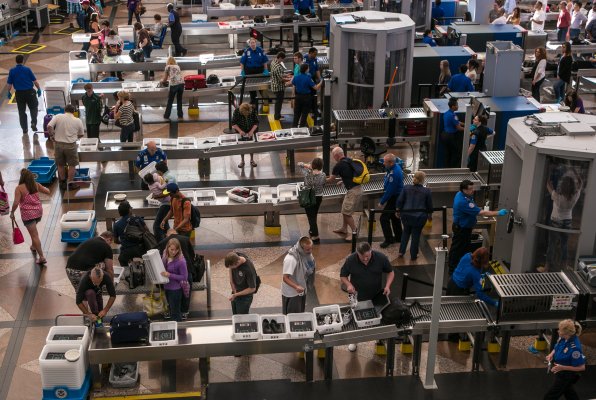 Power Up Before Flying
Next Up: Editor's Pick