Nine out of 10 people whose data were intercepted in domestic intelligence operations were normal Internet users, many of whom were U.S. citizens, according to files obtained by the Washington Post. Although the NSA tried to conceal 65,000 references to names, email addresses and other personal info to protect users’ privacy, the Post found more than 900 extra email accounts that could be clearly linked to Americans.

The paper analyzed 160,000 email and instant-message chats and 7,900 documents collected from 11,000 accounts between the years 2009 and 2012. National security officials had previously believed this material was outside of Snowden’s access.

The documents show that the NSA’s surveillance efforts led to the capture of Umar Patek, a suspect in the terrorist attack on the Indonesian island Bali in 2002; Muhammad Tahir Shahzad, a bomb builder in Pakistan; and other examples the Post is withholding at the request of the CIA so as not to interfere with current intelligence operations. 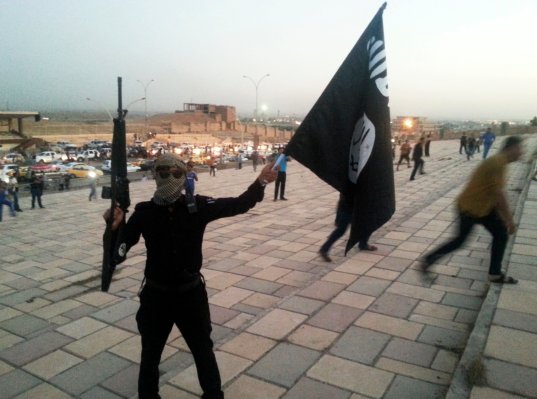