China's Internet Boot Camps Are on the Rise

When you think boot camps, what do you picture? Involuntary incarceration? Behavioral modification? Military-style discipline?

If you said yes to the above, you’d be correct—and now, these techniques are being widely applied to fight internet addiction in China. Recently, The Straits Times reported that there “are as many as 250 camps in China alone”; Smithsonian, for its part, adds that camps like those in China have surfaced in South Korea as well.

In 2007, the New York Times reported on the first of the military-style camps:

The article concluded that the cause of addiction lay somewhere between parents’ expectations, a hyper-competitive environment, and the fear of failure.

But the boot camps aren’t unique to Asia. Last month, VICE wrote on America’s first internet addiction camp, reSTART, which opened in Seattle in 2009. It warned that the camps may do more harm than good, a conclusion that the Straits Times echoes: 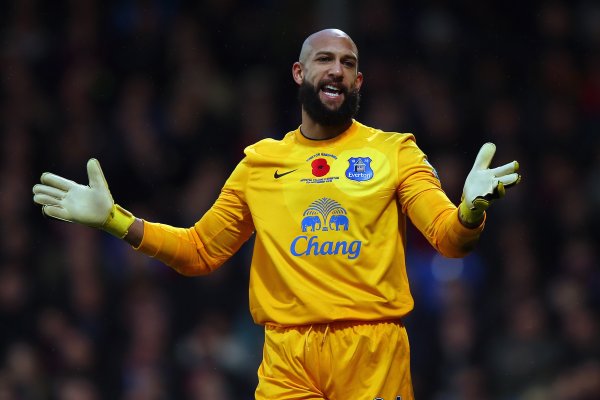 Tim Howard Does Not Want You to Hug Him
Next Up: Editor's Pick