Large swaths of the country are expecting a very soggy July 4 weekend, which will throw a major wrench in everybody’s barbecue and beach plans. But buck up, guys, it’s not so bad. A rainy Independence Day is a great excuse to stay inside, crank the A/C and have a patriotic movie marathon. So grab some beers and celebrate this day like a true American: sitting on the couch.

Note: because this is America, you’re free to watch whatever movie you choose. (Freedom! America!) But, if you’d like some guidance, we recommend these films, because in their own special ways, they’ll all remind you how great this nation really is.

1. Independence Day Like, obviously. You have to watch this and then imagine what this country would be like if Bill Pullman really were our president.

2. Coming to America* Seeing the U.S. through an African prince’s eyes will make you appreciate it even more.

3. The Patriot You have to throw a little Revolutionary War action into the mix. You just have to.

6. Inside: Chipotle* The Chipotle franchise is one of the best things America has ever created. Might as well learn a little something about it.

8. Grease* If you don’t love Grease, you’re lying. Watch it and allow yourself to drift back to America’s simpler times.

10. Rudy* This inspiring, uplifting story about college football will make you want to wrap yourself up in an American flag and high-five Uncle Sam. 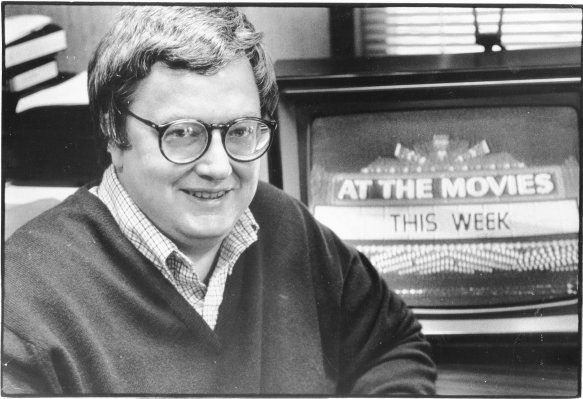 What a Filmmaker Learned From Roger Ebert at the End
Next Up: Editor's Pick