It was a war that was already being funded by the small country’s cocaine trade, a fact that prompted Congress to halt the flow of money from the U.S. to Nicaragua.

After a short prison sentence and a successful appeal, North continues to be a polarizing figure and important voice in the conservative sphere. 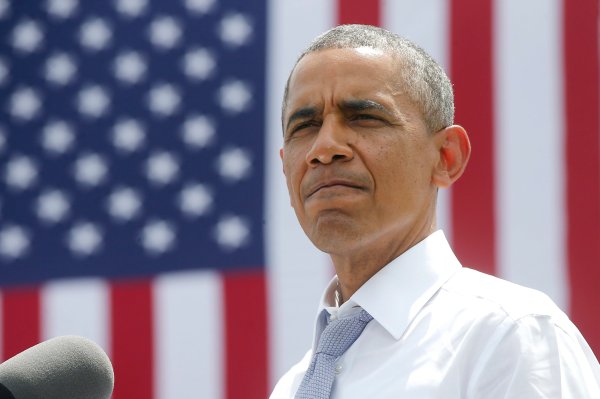