Lily Allen Will Join Miley Cyrus on the Bangerz Tour

Lily Allen performs on Day 1 of the Glastonbury Festival at Worthy Farm on June 27, 2014 in Glastonbury, England.
Gary Wolstenholme—Redferns via Getty Images
By Megan Gibson

It looks like Lady Sheezus will be riding the “Wrecking Ball” this summer as Lily Allen is set to join Miley Cyrus’ Bangerz Tour for a handful of U.S. dates.

From Aug. 1 until Aug. 10, Allen — who has just released a video for “URL Badman” (above) from her latest album Sheezus — will open for Cyrus at seven shows. Allen is reportedly a big Miley fan and has repeatedly praised Cyrus in both interviews and live performances, so it’s unsurprising that she’d be keen to join the Bangerz thrill ride. (Other acts who’ve opened for Miley on the Bangerz Tour, which began Feb. 14, include Icona Pop and Sky Ferreira.)

Shortly after that, Allen will kick off her own North American tour on Sept. 9 in Miami. 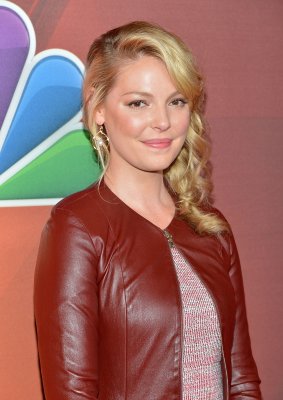 Katherine Heigl: I Did Too Many Rom-Coms
Next Up: Editor's Pick