The Chinese President's Visit to Seoul Says Much About Shifting Alliances

China's President Xi Jinping and his wife Peng Liyuan are welcomed upon arrival at Seoul Air Base on July 3, 2014
Ed Jones—AFP/Getty Images
By Emily Rauhala

South Korea is a good neighbor. North Korea, not so much. That’s the message China sent this week as President Xi Jinping stopped by Seoul for a two-day visit. It is the first time a Chinese leader chose to visit South Korea before meeting with the Kim clan first — a deliberate slight to North Korea and a sign of shifting alliances across Asia’s northeast.

South Korea and China are not natural allies. China backed the North in the 1950–53 war that split the Korean Peninsula. Since then, Beijing has been North Korea’s greatest ally, serving as patron and protector to Pyongyang — a closeness Mao Zedong once likened to “lips and teeth.”

But the bonds of authoritarian brotherhood have frayed of late. Beijing is rather tired of the North’s nuclear theatrics and increasing unwillingness to prop up its sluggish economy. The North’s bold young dictator, Kim Jong Un, has yet to meet with Beijing’s top brass. As news of Xi’s Seoul trip broke, he was busy lobbing rockets into the sea.

Shared frustration with the North has given democratic South Korea and authoritarian China some common ground. They have since discovered they share much else, including a thriving trading partnership and an old foe: Japan. Amid ongoing territorial disputes, the legacy of Japan’s 20th century imperial expansion and the country’s wartime record have become a focal point for East Asia, particularly Seoul and Beijing. They recently collaborated on a museum that pays tribute to Korean man who, in 1909, assassinated a Japanese colonial official.

Not wanting to be outmaneuvered, Tokyo has made a quiet overture to Pyongyang. Sitting within range of North Korea’s nuclear arsenal, and an ally of the U.S., Japan is hardly a North Korea fan. But, on July 3 as Xi flew to Seoul, Japanese Prime Minister Shinzo Abe announced that he would lift some economic sanctions on North Korea in return for its pledge to investigate the abduction of Japanese nationals by North Korean agents in the 1970s and 1980s. Japanese and North Korean diplomats have already met in Beijing. 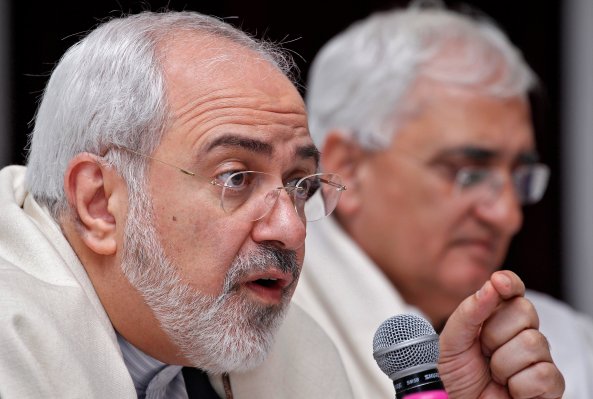 Iran's YouTube Message to Obama: Don't Bully Us
Next Up: Editor's Pick