Woman Arrested in Denver for Alleged Support of Jihadist Group

A woman in Denver was arrested for allegedly providing material support to the Islamic State of Iraq and Syria, the designated-terrorist organization that has been seizing regions in northern Iraq over the last month.

A criminal complaint filed with the U.S. District Court of Colorado says Shannon Maureen Conley conspired to commit an offense against the U.S., Reuters reports, and that she knew ISIS was engaged in militant activity.

The complaint said Conley met with a co-conspirator—a man, labeled in the documents as Y.M., who said he was an active member of the group—online last year and that she planned to meet him in Syria through Turkey. Conley had apparently attended training sessions for military tactics and using firearms in Texas earlier this year, the complaint added, with an aim to support fighters once she was on the ground. 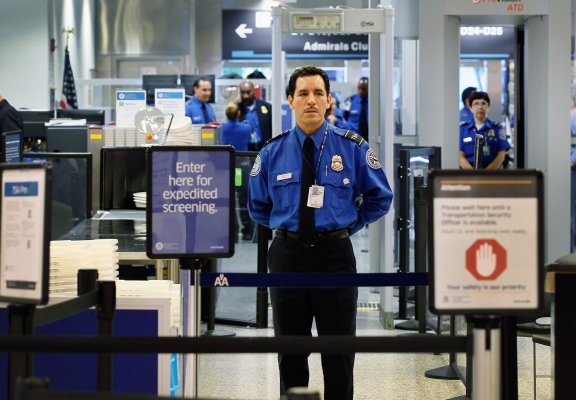 TSA Beefing Up Security at Airports
Next Up: Editor's Pick