Transformers Is Making More in China Than in the U.S.

Hollywood’s appeal to foreign markets has officially paid off.

Transformers: Age of Extinction is more popular in China than it is in the United States, Variety reports. China Movie Media Group, a partner in the production, said Tuesday the film has made $134.5 million in China during its first five days of release, compared with $121 million in the first five days.

The film brought in $10.5 million in the U.S. on Monday and $10.4 million on Tuesday, so it’s unlikely it will match China’s figures after Wednesday’s grosses are tallied.

But the film isn’t only popular in China compared to its U.S. sales. It also destroyed the record for a China-Hong Kong production in half the time of the previous movie, The Monkey King, which grossed $133 million over 11 days. Transformers: Age of Extinction is even on track to surpass Avatar’s record $217.7 million in China, according to China Move Media Group.

Hollywood movies rarely perform better in foreign countries than they do domestically. It’s especially rare in a protectionist market like China, the No. 2 film market, which often takes great pains to protect local productions.

But in this case the success doesn’t seem so surprising. Paramount Pictures went to great lengths to appeal to a Chinese audience. The company shot parts of the film there, cast Chinese star Li Bingbing in a lead role and partnered with local companies to help promote the film.

This was the first time China Movie Media Group, the country’s largest distributor and film promoter, partnered with a U.S. studio.

Previous Transformers films brought in about $165 million in China. 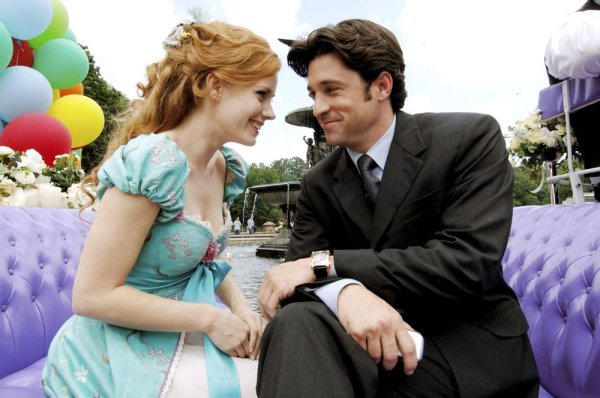 Disney Is Making an Enchanted Sequel
Next Up: Editor's Pick