After Facebook revealed that it secretly toyed with some users’ emotions for a science experiment, Chief Operating Officer Sheryl Sandberg has offered something of an apology.

“This was part of ongoing research companies do to test different products, and that was what it was; it was poorly communicated,” Sandberg said during a meeting with potential advertisers in India, according to the Wall Street Journal. “And for that communication we apologize. We never meant to upset you.”

Sandberg didn’t say how Facebook would better do a better job of “communicating” in the future, or what that would look like. (Maybe the solution is not to communicate.) Basically what we have here is a variant on the classic corporate non-apology: Sorry if we upset you.

Note that the study–regardless of the communication around it–was designed to upset people, or at least see if it was possible to do so. And as Sandberg notes, Facebook does this type of research all the time. What the study brings to light is the idea that Facebook has immense power to model peoples’ emotions through algorithms. It’s a frightening notion, and one that not easily dismissed with a halfhearted apology.

Sandberg’s apology comes a few days after a Facebook researcher involved in the study also offered an apology. 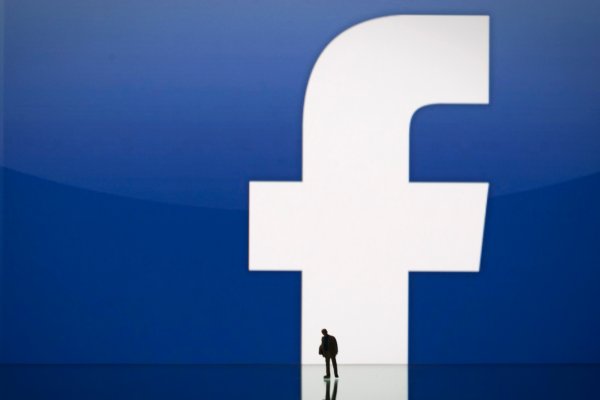 Author of Controversial Facebook Study Is 'Sorry'
Next Up: Editor's Pick