Abstaining From Sex Doesn't Help You Win the World Cup

A dejected Javier 'Chicharito' Hernandez of Mexico at the final whistle during the Round of 16 match of the 2014 World Cup between Netherlands and Mexico at the Estadio Castelao on June 29, 2014 in Fortaleza, Brazil.
Ian MacNicol—Getty Images
By Eliana Dockterman

If coaches are looking for some secret strategy for World Cup success, forbidding your players from engaging in sexual intercourse is not the answer. Four teams publicly banned their players from having sex at the World Cup, and all those teams have been eliminated.

Russia, Bosnia and Herzegovina, Chile and Mexico—all of which banned hanky panky—will not have a chance to play for the championship. To be fair, plenty of teams that didn’t ban sex (like Italy, Spain, Switzerland and England) have also been eliminated. So let’s not mix up correlation and causation.

Teams that had more creative rules about sex have had mixed results in the tourney. Brazil (which allows you to have sex, just not “acrobatic” sex), Costa Rica (which forbid sex in the first round but not the second) and France (where all night sex is forbidden) are all still in contention. Nigeria, where players can sleep with their wives but not their girlfriends, is out of the tournament.

MORE: World Cup: The Crazy Rules Some Teams Have About Pre-Game Sex 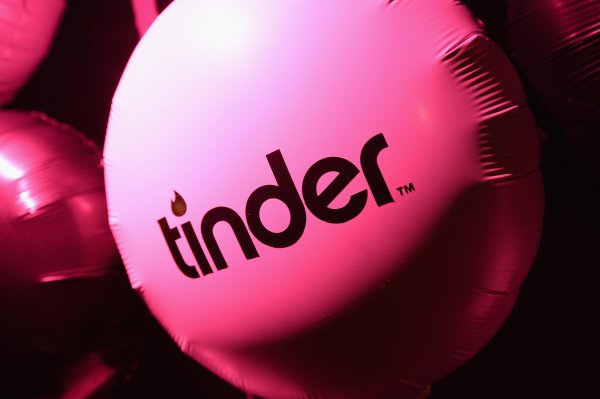 Strikers Aren't the Only Ones Scoring at the World Cup
Next Up: Editor's Pick