The Navy Is Getting Its First-Ever Female 4-Star Admiral

American military history was made Tuesday when Michelle Howard became the first woman in the U.S. Navy to be promoted to a four-star admiral. Howard was also named Vice Chief of Naval Operations.

Navy Secretary Ray Mabus said during a ceremony that Howard’s promotion to the Navy’s second-highest position is a “representation of how far we have come, and how far she has helped bring us.” But Mabus added that “there is no news here today,” because according to him, the best officer got the job.

The 54-year-old Howard was also the first black woman to command a ship and the first to become a three-star Naval officer.

Howard is best known for leading Task Force 151, which saved merchant marine Captain Richard Phillips when he was captured by Somali pirates in April 2009.

The newly appointed four-star admiral was humble at the ceremony. “I’m just very proud of our service,” Howard said. 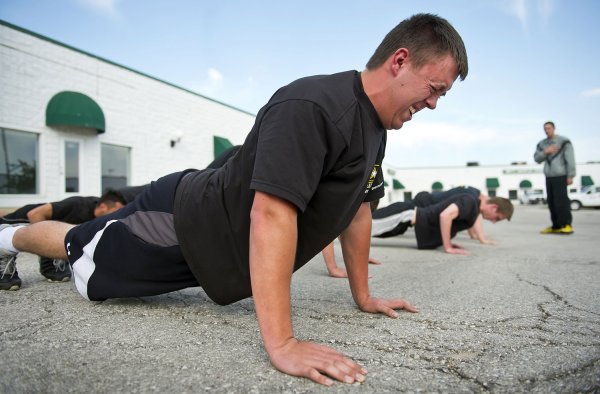