Pax Am Records
By Melissa Locker

Ryan Adams is set to release his 14th solo album on September 9th — and he’s giving fans an advance taste with the first single, “Gimme Something Good.”

On the track, the singer-songwriter returns to his fist-pumping roots with a gritty guitar-driven jam perfect for cranking on the stereo while summertime cruising up Main Street. There’s a heavy dose of Tom Petty in the mix, as well as Adams’ own Whiskeytown, which fans of his alt-country stylings will appreciate. The song, his first in two years, shows a marked shift in style from the lilting melodies of 2011’s Ashes & Fire, but highlights Adams’ sustained ability to play intimate-sounding arena rock.

The self-titled, self-produced album’s track listing is as follows:

MORE: A Miley Cyrus Documentary Is Coming to NBC 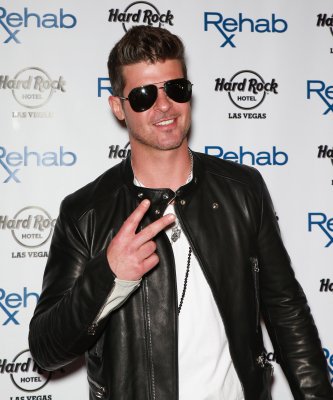