Physicians may need to more carefully communicate the risks of natural treatments, a new study finds.

St. John’s wort—the most frequently used alternative medicine for depression—reacts dangerously with many common medicines, but it turns out many people taking the supplement don’t know that.

A study from Wake Forrest Baptist Medical Center looked at data from 17 years of the National Ambulatory Medial Care Survey and found that 28 percent of patients who said they were taking St. John’s wort were also taking drugs that have potentially dangerous interactions with the supplement. Many of those drugs are widely prescribed and taken.

The most dangerous interactions come from selective serotonin reuptake inhibitors (SSRI antidepressants) and benzodiazepines. Other drugs that can interact dangerously with St. John’s wort include oral contraceptives, blood thinners, cancer chemotherapy medicines, digoxin, HIV medicines, statins, immunosuppressants, and verapamil. When St. John’s wort is combined with some drugs, they can reduce the concentration of the prescribed drugs in the body, leading to impaired efficacy and treatment failure.

Herbal supplements fall under a category called “dietary supplements,” and manufacturers do not need FDA approval before putting them on the market, according to the Mayo Clinic.

“The treatments that you can buy over the counter are not regulated as heavily as things you’re prescribed,” says study co-author Scott Davis. “Just because they’re natural doesn’t mean they’re safer.”

Davis, a researcher at Wake Forest School of Medicine, says he was surprised by how many people were prescribed dangerous combinations of drugs. But the real number could be even higher. He believes some patients might feel embarrassed to tell their physicians they are taking natural treatments, which could prevent them from learning about potentially dangerous consequences.

“There are certainly lots of physicians out there who prescribe alternative medications,” says Davis. “Patients should inform physicians of all supplements, vitamins, minerals—anything they are taking—and make sure to ask before a physician prescribes another drug if there are interactions they should know about.” 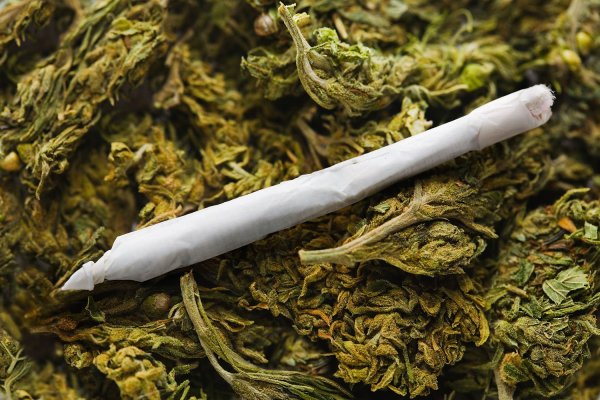