On June 30, Robert Downey Jr. was named Hollywood’s most-powerful actor by Forbes. Between his supersized Iron Man earnings and social media savvy, he’s proven his mettle as a guy who can make movies happen.

But he didn’t start out that way — and there’s video evidence of that fact. (And he even trots it out on late-night shows as a funny story.) In 1970, Downey appeared in the very trippy movie Pound, written and directed by his father, about a group of dogs waiting to be adopted or euthanized. The dogs are played by human actors, and a 5-year-old Downey played a puppy. He’s got a classic funny-because-it’s-a-kid-being-vulgar line, plus the very same quintessentially RDJ face he still has today.

Downey’s second and third film appearances were also in his father’s projects; it wasn’t until 1983’s Baby It’s You that he began branching out.

This has been your daily reminder that Drake’s not the only one who started from the bottom. 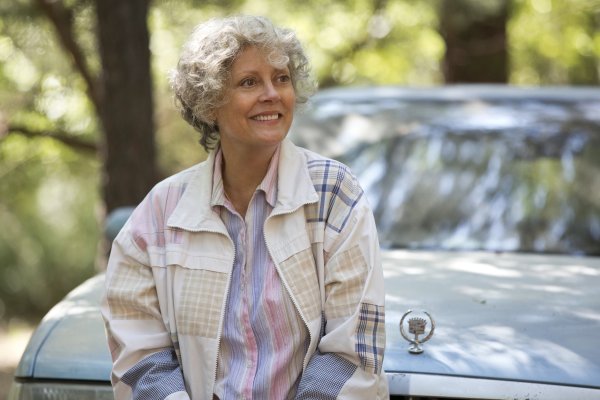 Susan Sarandon Wore Prosthetic Cankles for Tammy, and They Were Liberating
Next Up: Editor's Pick