James McAvoy portrays Charles Xavier in a scene from "X-Men: First Class." The X-Men franchise will get another boost in 2016 with the release of X-Men: Apocalypse.
Murray Close—AP
By Mirren Gidda

Get excited, Marvel fans: The director of X-Men: Days of Future Past posted a photo of the treatment for X-Men: Apocalypse, the next film in the franchise.

Director Bryan Singer created a new Instagram account Tuesday to which he immediately posted the image. Singer’s picture shows part of the first page of the treatment for X-Men: Apocalypse. The treatment, which can be thought of as a detailed synopsis, seems to continue where the post-credits scene of X-Men: Days of Future Past left off.

The film opens in Ancient Egypt. We’re immediately confronted with the four horsemen — Pestilence, War, Death and Famine — who are the servants of Apocalypse, the film’s main villain.

The photo has done more than set fans’ pulses racing. The image, and a photo Singer tweeted last week of him and the film’s co-writers, indicate that the director will be working on the film, something which some observers doubted after allegations of sexual abuse emerged against the director in April and May. 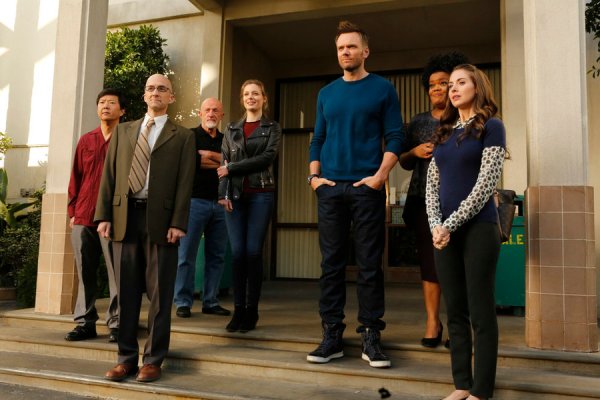 Community Is Graduating to Yahoo. Can It Get Even Weirder?
Next Up: Editor's Pick