The National Security Agency exempted four countries from its list of places where it could rightfully intercept information, leaving the world’s 193 other countries open to surveillance, according to a new set of top secret documents leaked by Edward Snowden.

Four countries that had signed a no-spying agreement with the U.S. — Britain, Canada, Australia and New Zealand — were declared off-limits by the Foreign Intelligence Surveillance Court, the Washington Post reports, but the court approved a list of 193 countries where the NSA could legally conduct surveillance.

The list also authorized spying on 20 organizations “not substantially composed of United States persons,” including the United Nations, the World Bank, the International Monetary Fund, and the European Union.

Other documents showed the court approved expansive rules for the collection of emails and phone conversations of foreign targets. The NSA was granted authorization to monitor not only the targeted person’s communications, but also individuals who come into contact with the target, including American citizens. Nearly 90,000 foreign individuals and organizations were designated as foreign targets in 2013, according to a report released Friday by the Office of the Director of National Intelligence. 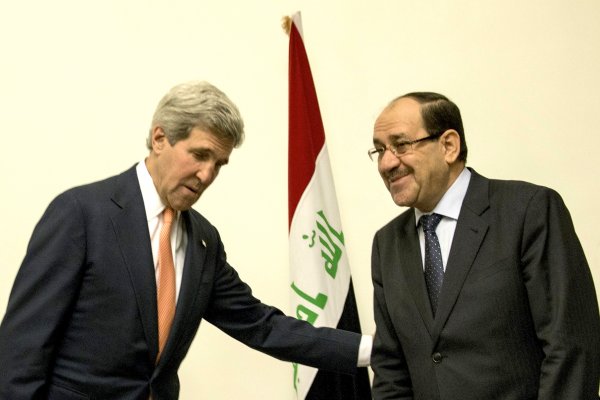 The U.S. Military’s Mayors
Next Up: Editor's Pick