The European Court of Human Rights said the French ban of garments worn by some Muslim women—the burqa, a garment that envelops the body with a mesh over the face, and the niqab, a veil that covers the face—didn’t breach the European Convention of Human Rights.

A 24-year-old French woman took the case to the court in November because she felt the law restricted her ability to live according to her religion, culture and personal beliefs.

France’s ban of the burqa and the niqab went into effect in April 2011. The law has sparked fierce debate between believers of religious freedom and those who think the veil is both restrictive and contravenes France’s secularism.

The woman, who hasn’t been named, drew upon several articles of the European Convention of Human Rights, which the court was set up to protect. The defendant cited the right to private and family life as well as freedoms of thought, conscience and religion.

She added that no one has required her to wear the burqa and the niqab, nor does she wear them all the time. France charges a fine of 150 euros or $205 for anyone wearing the garments. This fine can be substituted for community service. 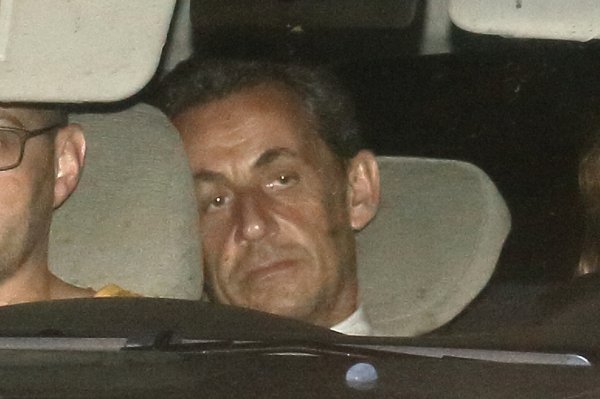 Sarkozy Under Investigation for Alleged Corruption
Next Up: Editor's Pick