Former French President Nicolas Sarkozy arrives with police by car at the financial investigation unit in Paris to be presented to a judge late July 1, 2014. Former French President Sarkozy was held for questioning for 15 hours on Tuesday over suspicions he used his influence to secure leaked details of an inquiry into alleged irregularities in his 2007 election campaign.
Pascal Rossignol—Reuters
By Melissa Hellmann

Former French President Nicolas Sarkozy has been detained in Nanterre, a suburb of Paris, for alleged corruption. The 59-year-old turned himself in for questioning on Tuesday — the day after investigators held Patrick Sassoust and Gilbert Azibert, two magistrates, and Sarkozy’s lawyer, Thierry Herzog, reports the BBC. Sarkozy may be held for up to 24 hours.

Investigators suspect that Sarkozy, with the help of Herzog, solicited information about a case pending against him by promising one of the magistrates a top post in Monaco, the Guardian reports.

This would appear to be the first time a former French President has been held in police custody, even though Sarkozy’s predecessor, Jacques Chirac, was convicted in 2011 on embezzlement charges incurred when he was the mayor of Paris years earlier. Sarkozy’s detention also slashes his chances of returning to the post he held from 2007 until 2012 in elections slated for 2017. 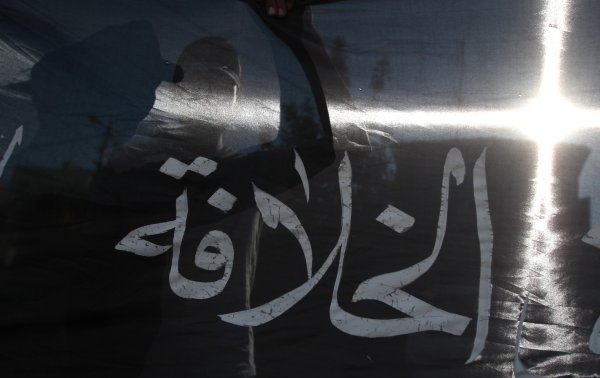 What is the Caliphate?
Next Up: Editor's Pick