The lawyer of Los Angeles Clippers owner Donald Sterling, who was banned from the NBA for life in April, said his client is mentally competent, according to a recent medical evaluation.

Maxwell Blecher said Dr. Jeffrey Cummings examined Donald Sterling and found him to be mentally sound, though Sterling does have some impairment common for his age, USA Today reports.

Donald Sterling’s lawyers allege in papers filed Monday that she “blindsided” her husband in facilitating the two doctors’ exams and used the opinions to remove him from the Sterling Family Trust in order to sell the Clippers team to former Microsoft CEO Steve Ballmer for $2 billion. Cummings could become a witness in the trial.

“Donald should have been properly informed that the doctors were evaluating his legal capacity for purposes of determining his ability to continue to serve as Co-Trustee of the Sterling Family Trust, a position he had held continuously for many years,” reads the brief.

The lawyers of Shelly Sterling have denied the allegations. 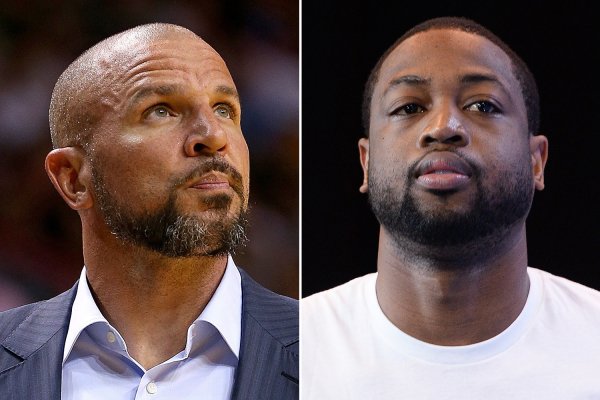