Study: Even Elementary School Kids Are Unhappy With Their Bodies

A study released Tuesday by the Australian Institute of Family Studies found that children as young as 8 were unhappy with their body size and that the majority of 10-and-11-year-olds tried to manage their weight in the past year.

“There are some concerns there, that at that age, children are already feeling bad about their bodies,” AIFS Executive Manager Dr. Ben Edwards said. “What we are seeing is that kids are starting to think about this far earlier than people had realised and the implications of that on psycho-social development also seem to be occurring much earlier.”

Edwards and his team also found a connection between a satisfied body image and the child’s physical and emotional health. Fortunately a higher proportion of children were happy with their body size by the time they reached 10 or 11, but this increase only occurred among normal and underweight children while satisfaction continued to decrease among overweight children.

The research also applied to both sexes and showed a higher prevalence of body weight management among young boys than young girls. “While there were no differences [in the percentages of] boys and girls trying to lose weight, more boys tried to gain weight and less did nothing to control their weight compared to girls of the same age,” said AIFS researcher Galina Daraganova.

Similar studies on children’s body image in the United States have focused exclusively on young girls, such as Girl Scouts of America’s 2010 “Beauty Redefined” study that surveyed 1,000 girls between the ages of 13 and 17. Their results found that 31% of girls had starved themselves or refused to eat in order to lose weight.

But, for some specialists, the early onset of these issues should be of the highest concern. “I find it really disturbing that we are finding these statistics at such a young age,” said Eve Reed, a pediatric dietician. “I think it is important to communicate the very strong message that children are loved, whatever shape and size they are, and that everybody is different.” 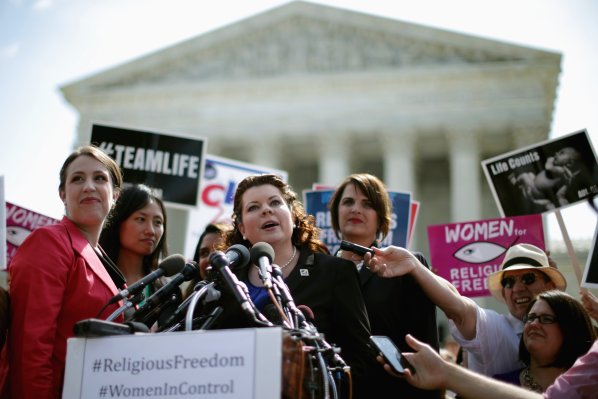