It was bound to happen sooner or later. Two British Internet personalities have announced the creation of Emojli, a social network that allows people to only communicate via emojis—the everyman’s language. (Because poop means poop, no matter where you come from.)

“Now we know what you’re thinking: This is satire. No one would actually make this thing,” says the calming Emojli video’s over-voice. After all, creators Matt Gray and Tom Scott are known for their prankster YouTube videos. But according to the video, “It’s not, and we have.”

Emojli creators say it will be up running “very soon”, and the website encourages people to sign up for a unique username now.

In the last decade, long-winded Live Journal rants compressed to slightly less rambling Facebook posts, which condensed to 140 character tweets to smiley faces to emojis depicting salsa dancing girls, eggplants, and a monkey covering his face — depending on your mood. If a concept like Emojli became the next big social network, then maybe people would stop using words altogether (cue Twilight Zone theme). 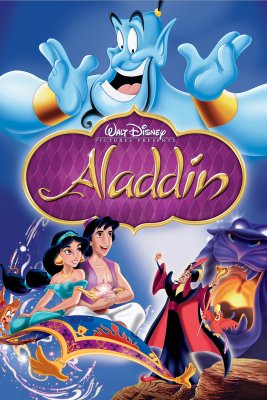 A Little Mermaid and Aladdin Animator Made a Beautiful, Hand-Drawn, 3-Minute Love Story
Next Up: Editor's Pick