When Nicki Minaj accepted the BET Award for Best Female Hip Hop Artist on Sunday, she appeared to make some indirect jabs at fellow artist Iggy Azalea — at least, if the wild response of the crowd is any indication.

It’s been rumored that Azalea, whose chart-dominating single “Fancy” has emerged as the song of the summer, may not actually write her own songs — instead using ghostwriters like fellow rapper T.I. So when Minaj made a point in her speech to say that her songs are authentically Nicki, it sounded like some serious shade.

“What I want the world to know about Nicki Minaj is when you hear Nicki Minaj spit, Nicki Minaj wrote it,” said Minaj. As the audience responded enthusiastically to this apparent call out, Minaj added, “No no no no no shade,” followed by a mischievous grin. 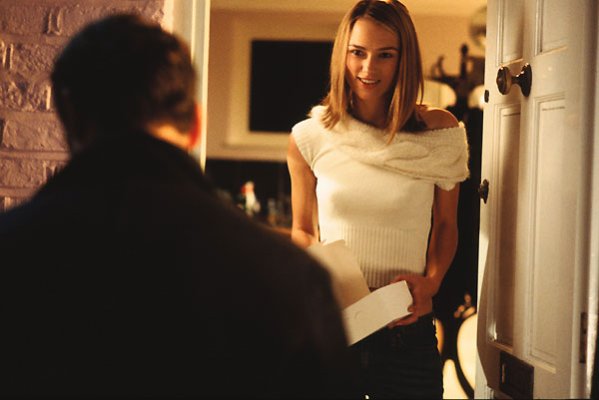 Keira Knightley: Love Actually Is Greatest Movie Ever Made
Next Up: Editor's Pick