The Supreme Court Monday decided in favor of the arts-and-crafts chain Hobby Lobby, ruling that “closely held corporations” could refuse to cover employee contraception methods on religious grounds. And the Twitterverse had some thoughts on that. (For a fuller explanation on the ruling and its implications, see my colleague Kate Pickert’s piece.)

In true Twitter showdown fashion, the decision set off a “hashtag battle” between #religiousfreedom and #notmybossbusiness. Conservative politicians and court observers alike used the former to applaud the five justices who made the majority decision labeling it a victory for religious freedom. They also preemptively called out any attempts from the left, specifically Obama, to interfere with the Court’s ruling. Meanwhile, more liberal members of Congress as well as abortion rights groups used the hashtag #notmybossbusiness to flood the social network with responses of disappointment or shock and demand legislative action to cover all forms of contraception.

A selection of both sides—from Paul Ryan to Planned Parenthood—is below:

America was founded on the principle of religious freedom, and there is nothing more fundamental than the First Amendment. #HobbyLobby

Glad to hear #SCOTUS ruled in favor of #HobbyLobby. A big win for religious freedom.

Is #SCOTUS living in the 19th or 21st century? My colleagues & I are already working to remedy this injustice http://t.co/CC6ZWcWCtV

SCOTUS took an outrageous step against women's rights, setting a dangerous precedent that permits corporations to choose which laws to obey.

RT if you want more women in office to defend you against a SCOTUS that is hostile to reproductive health #HobbyLobby pic.twitter.com/rTIHR8CSgc 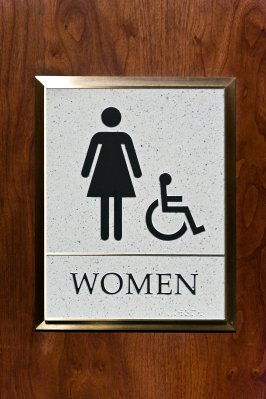