A Indian Muslim reads the Koran at a madrassa during the Islamic holy fasting month of Ramadan in Mumbai on June 30, 2014.
Indranil Mukherjee—AFP/Getty Images
By Sohaib N. Sultan

When I have the opportunity to engage with people of other faiths, I am often asked about controversial passages in the Qur’an that seem belligerent toward non-Muslims. It would require an entire book to go over every single such passage and offer theories of interpretation and explanation. So, I would like to offer something else as food for thought: five principles to keep in mind when studying or trying to understand these difficult Qur’anic passages. 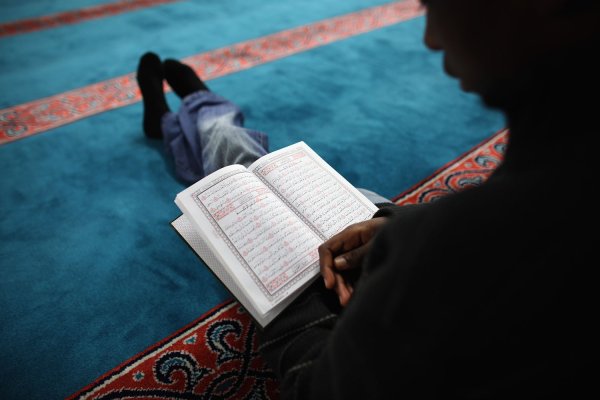 Ramadan, Day 2: Approaching the Qur'an
Next Up: Editor's Pick