G.M. Will Pay Out at Least $1 Million Per Victim of Ignition Defect

Attorney and special adviser Kenneth Feinberg speaks at a public forum on the distribution of Newtown donations at Edmond Town Hall in Newtown, Conn. on July 11, 2013.
Jessica Hill—AP
By Dan Kedmey

G.M. will pay at least $1 million for each victim of a fatal accident tied to faulty vehicle parts, the company’s independent compensation expert revealed on Monday.

Kenneth R. Feinberg, a compensation expert who has set up funds for victims of the September 11 and Boston marathon attacks, has unveiled a plan to compensate aggrieved families with a base payment of $1 million. The fund will then add in the victim’s estimated lifetime earnings, plus $300,000 for each surviving spouse and dependent. If the victim has a scant history of earnings, the fund will estimate losses from average earnings of a U.S. worker.

“We are pleased that Mr. Feinberg has completed the next step with our ignition switch compensation program to help victims and their families,” said GM CEO Mary Barra in a statement. “We are taking responsibility for what has happened by treating them with compassion, decency and fairness.”

The fund will cover claims for accidents involving any vehicle that was recalled for faulty ignition switches, including the Chevrolet Cobalt and Saturn Ion. Claims will be processed under three categories: Death, serious injury including paralysis and brain damage, and lesser injuries that required hospitalization or outpatient care within 48 hours of the accident.

G.M. has exempted itself from the negotiations, saying that Feinberg would retain full discretion in determining compensation amounts. The company said it would not cap payments for victims who suffered death and serious injuries, but lesser injuries will be subject to caps.

The company has acknowledged at least 54 crashes and 13 deaths linked to faulty ignition switches that caused the engine to shut off and airbags to shut off while the car was in motion.

Families may file claims between August 1 and December 31, and are expected to be compensated by middle of next year. 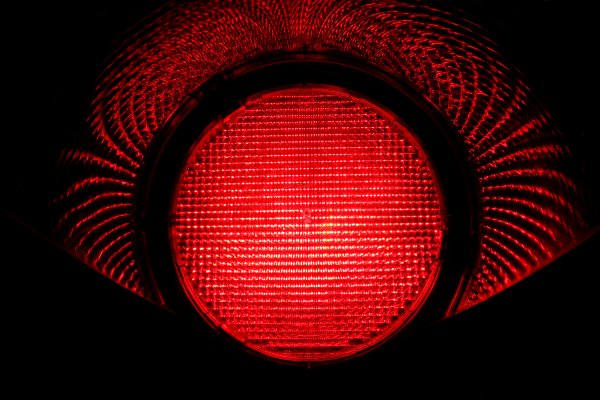 Noninvasive Brain Control Is Real — and That's Good
Next Up: Editor's Pick