One in 10 Deaths Due to Excessive Drinking

Excessive drinking accounts for one in 10 deaths among adults between ages 20-64 years, according to a recent study.

Researchers from the Centers for Disease Control and Prevention analyzed data on alcohol-related deaths from 2006 to 2010 and found drinking too much is one of the leading causes of preventative death.

Excessive drinking led to 88,000 deaths per year from 2006-2010 and shortened the lives of those who died by 30 years. That equates to about 2.5 million years of potential life lost to drinking. Premature deaths due to excessive drinking costs the U.S. about $224 billion a year, or $1.90 a drink, the researchers report in the study published in Preventing Chronic Disease.

About 70% of alcohol-related deaths occurred among men. Discrepancies were also noticed state to state, with New Mexico having the highest rate of death from excessive drinking, and New Jersey the lowest.

“Excessive alcohol use is a leading cause of preventable death that kills many Americans in the prime of their lives,” said Ursula E. Bauer, director of CDC’s National Center for Chronic Disease Prevention and Health Promotion in a statement sent to reporters. “We need to redouble our efforts to implement scientifically proven public health approaches to reduce this tragic loss of life and the huge economic costs that result.” 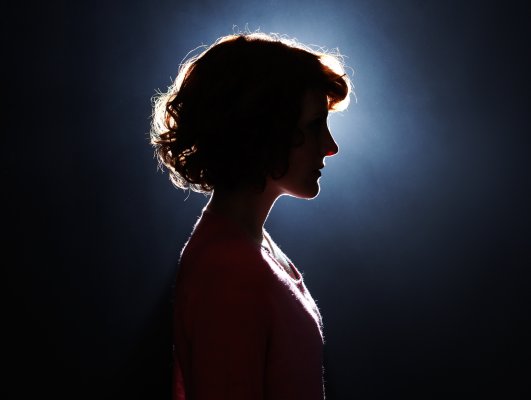 Women More Likely Than Men to Seek Counseling
Next Up: Editor's Pick