New NSA Chief: Snowden Didn't Do That Much Damage

NSA whistle-blower Edward Snowden in a still image taken from video during an interview by the Guardian in his hotel room in Hong Kong on June 6, 2013
Glenn Greenwald and Laura Poitras—The Guardian/Reuters
By Maya Rhodan

The head of the National Security Agency says in a new interview that the massive leaks by former contractor Edward Snowden didn’t do irreparable damage to national security.

“You have not heard me as the director say, ‘Oh, my God, the sky is falling,’” Adm. Michael S. Rogers, the new NSA director, told the New York Times in an interview published Sunday. “I am trying to be very specific and very measured in my characterizations.”

But Rogers did say terrorist groups have been using the leaked data to their advantage. “I have seen groups not only talk about making changes, I have seen them make changes,” he said.

While at the NSA, Snowden was able to downloaded more than one million secret documents that detailed the agency’s wide-ranging surveillance efforts. Rogers said he’s working to ensure leaks will not happen again, but does not rule out the possibility. The key, he said, is to keep the volume of stolen data from reaching that of Snowden’s.

“Am I ever going to sit here and say as the director that with 100 percent certainty no one can compromise our systems from the inside?” he said. “Nope. Because I don’t believe that in the long run.” 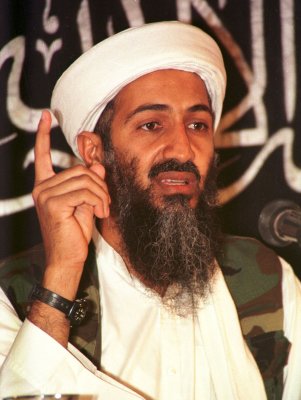