The former editor of the now-defunct British tabloid the News of the World will be re-tried for allegedly buying royal telephone numbers from police after he was already found guilty last week of conspiracy in the hacking case that has consumed the British media world.

Andy Coulson, the former editor who resigned as Prime Minister David Cameron’s communications director in 2011, is due to stand trial for conspiring to commit misconduct in a public office, BBC reports. Coulson is accused of paying police officers for royal telephone directories. Coulson was found guilty last week of conspiring to hack phones from 2000 to 2006; he was the paper’s editor from 2003 to 2007.

The jurors who convicted him of the conspiracy charge failed to reach a verdict on whether he committed misconduct by allegedly paying police officers for the phone books. Coulson is due to be sentenced later this week for the phone hacking conviction. He faces a maximum of two years in prison. 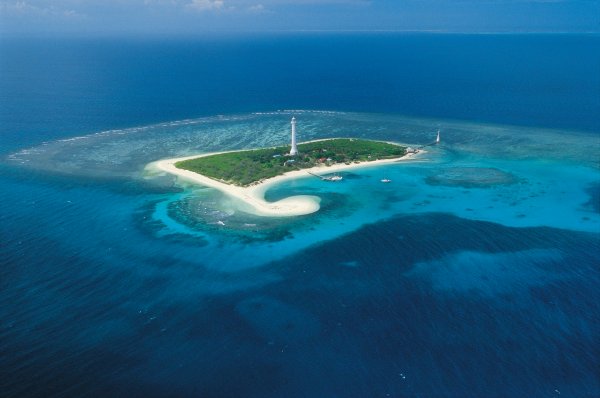 Is a Vast Marine Sanctuary Any Use if You Can't Police It?
Next Up: Editor's Pick