British fertility doctors are warning of a serious sperm shortage in the UK that may prompt risky insemination practices.

Sperm donations appear to have fallen after donors’ right to anonymity was removed in 2005. The rules surrounding donation now mandate that children be allowed to know the identity of their genetic parents when they reach 18, the BBC reports.

In order to make up for a shortfall, clinics are relying on imported sperm, and may be lowering standards for sperm donors.

In addition, doctors say, the decreased sperm supply may lead people to conduct risky insemination practices like do-it-yourself insemination with a friend’s sperm, or seek fertility treatments in countries with less regulation than the UK.

“We do still have a major sperm shortage in the UK,” said British Fertility Society chairman Dr. Allan Pacey. “The worry is clinics might decide to change the quality of sperm they are willing to accept in order to get donors through the door and I think that’s a very dangerous road to go down.”

In 2010, one quarter of the UK’s sperm samples were imported from abroad, much of it from Denmark and the United States. 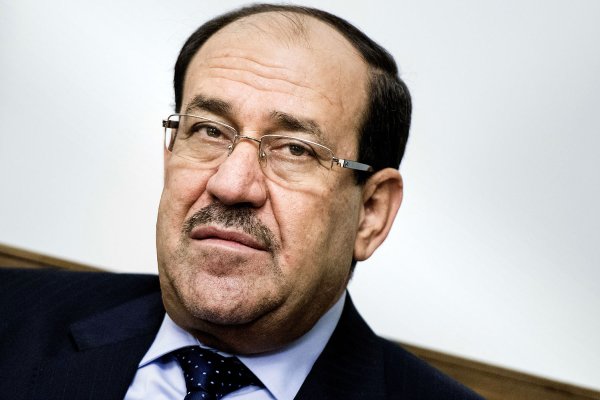 Iraq Leader Under Pressure as U.S. Looks Elsewhere
Next Up: Editor's Pick