World Cup Scores a Big Ratings Goal in the U.S.

Thursday’s World Cup match between Germany and the U.S. attracted an average audience of more than 12 million across ESPN’s audio, television, and digital platforms, the network said Friday. It also notched a U.S. household rating of 6.7, making it the second-highest rated soccer game in the network’s history, as well as the the third-most viewed.

That rating was exceeded only by June 22’s U.S.-Portugal game, which scored a U.S. household rating of 9.7 and was the most-viewed soccer game ever across all U.S. networks, averaging 18 million viewers. Nielsen reports that a total of 24.7 million Americans tuned into the matchup against Portugal that day, which places it solidly ahead of the NBA Finals’ 18 million average viewers, but still well short of NFL numbers—the last Super Bowl drew an average of 111.5 million viewers. 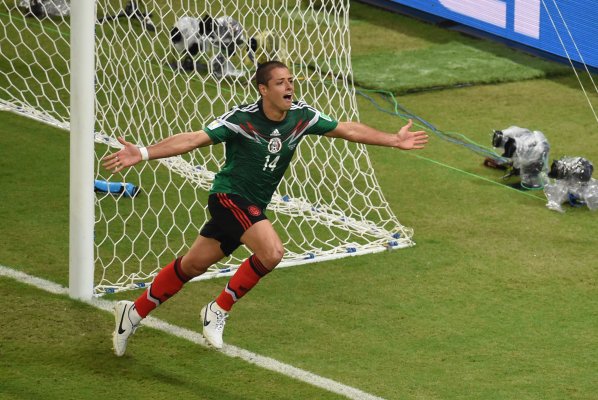 Mexico Is America's Favorite Team (For a Day)
Next Up: Editor's Pick