In Haunted Empire: Apple After Steve Jobs, which hit bookshelves Tuesday, former Wall Street Journal reporter Yukari I. Kane presents Cook and former CEO Steve Jobs as foils. Yukari claims that Apple has become a more traditional company since Steve Jobs’ death because Cook is more of a traditional delegator, whereas Jobs was a creative micromanager.

Yukari ultimately concludes that Apple will fail without Jobs at the helm. “In terms of profits and revenues, there is no question that Apple continues to be a successful company,” Yukari told the New York Times. “But Apple’s own definition of success is much more. Its promise is to be exceptional – to make insanely great products that change the world. The latter is difficult to do without Steve Jobs’s reality distortion field. In its absence, Apple is simply less convincing.”

Cook begs to differ. He issued the following statement in response to the book to CNBC: 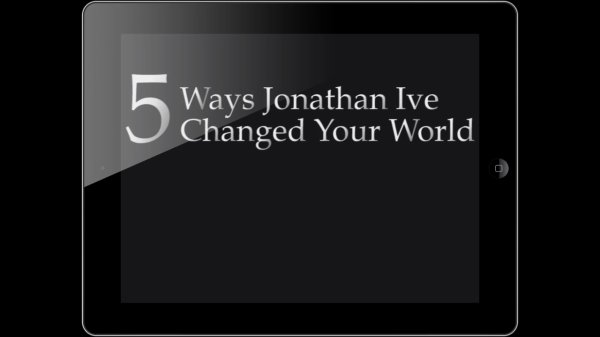 5 Ways Jonathan Ive Changed Your World
Next Up: Editor's Pick