Seth MacFarlane's Donating Up To $1M to the Reading Rainbow Kickstarter

Seth Macfarlane attends a photocall to promote "A Million Ways To Die In The West" on May 27, 2014 in London, England.
Anthony Harvey--Getty Images
By Megan Gibson

Were you one of millions of kids who was a fan of the PBS show Reading Rainbow? Seth MacFarlane sure was. So much so, that the Ted and Family Guy creator has just pledged a small fortune to a campaign working on bringing the educational show that promotes reading back in web form.

LeVar Burton, the actor who hosted the show until its cancellation in 2006, launched a tablet app inspired by the show in 2012. But as he notes on his Kickstarter page, tablets aren’t accessible to everyone. Thus, he launched a fundraising campaign to create a web series of the show for teachers to use as an instructional guide. If the campaign’s total goal of $5 million is reached, Burton promises that the show will be able to reach 7,500 classrooms for free.

So far the campaign is about a million dollars shy of that goal, but MacFarlane has now pledged to match up to $1 million in pledges made on the Kickstarter website, Burton said a statement on the fundraising page Thursday. (MacFarlane’s publicist also confirmed the pledge to the Associated Press.) So for every dollar that’s pledged from now until Wednesday, July 2 — when the campaign ends — MacFarlane will match with his own money.

“But before you start calling your friends and spreading the word, please help me thank my friend, Seth, for his amazing generosity,” Burton wrote on the Kickstarter page. “With his help, we can make an even bigger difference for an entire generation of kids. That’s just huge.” 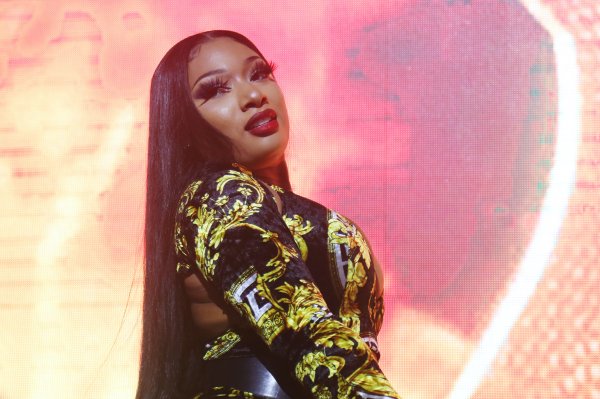