More than 1,600 McDonald’s employees in New York City — most of whom earn minimum wage — will share a $500,000 settlement for back pay and damages, New York’s attorney general announce Tuesday. According to the settlement, franchise operator Richard Cisneros failed to pay the workers in full and did not compensate them at all for working extra hours.

“Our lowest wage workers deserve the same protections of the law as everyone else,” said New York Attorney General Eric T. Schneiderman. “It’s critical, for them and for their families as well as for our economy, that we remain vigilant so that no New Yorkers are cheated out of their hard won earnings.”

Employees at a number of fast food chains including Dunkin’ Donuts, Domino’s and McDonald’s have protested low wages and labor abuses, helping set off a national debate about income inequality and the minimum wage.

From 2007 to July 2013, Cisneros failed to pay legally-required laundry allowances, didn’t compensate workers for time on the clock, and some cashiers were required to use their own money to cover cash register shortages, , according to Schneiderman. Cisneros’ settlement includes damages and interest.

“I value my employees – and it is important to me that they be paid correctly,” Cisneros said in an emailed statement to Reuters. 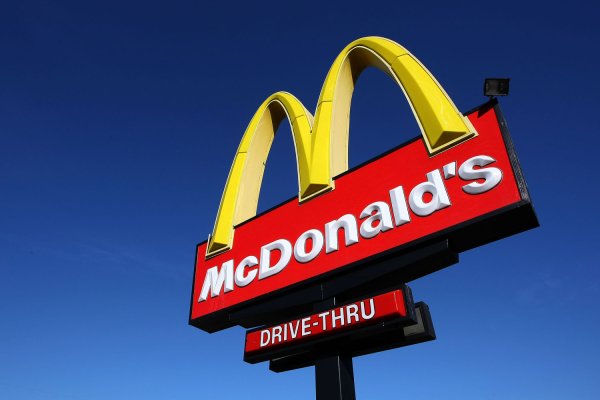 McWorkers Fight For Supersized Wages
Next Up: Editor's Pick