Fans desperate for the next Song of Ice and Fire installment can look forward to a action-packed thriller.

“I think we’re gonna start out with a big smash with the two enormous battles,” George R.R. Martin says of The Winds of Winter, the next installment in his Song of Ice and Fire series upon which the HBO show Game of Thrones is based.

It’s been almost three years since Martin published A Dance With Dragons—the fifth book in what the author says will be a seven-book series—and fans are getting anxious that Martin will never finish series or that Game of Thrones will wrap before he’s done writing. But the author says The Winds of Winter is finally coming, and fans can look forward to even more twists and turns.

[Warning: Minor spoilers for The Winds of Winter ahead]

Specifically, he went on to say that the Dothraki will be making a reappearance in the series and that “a lot of stuff is happening at The Wall.” He also said Tyrion and Daenerys will “intersect” and will play large roles in the book. “They’re both coming home,” he teased, which should get fans excited if “home” means King’s Landing.

The one detail Martin didn’t reveal is when the book is actually coming out. But a spinoff story by Martin, The World of Ice and Fire: The Untold History of Westeros and the World of Game of Thrones, is set to hit bookshelves (and satiate fans) in October. 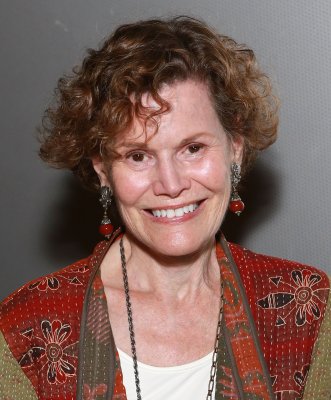 Are You There God? It's Me, Judy Blume's New Novel
Next Up: Editor's Pick