Born David Terence Richards, the actor is most famous for his role as the Cairo Swordsman in the first Indiana Jones movie, whom the hero promptly shoots dead instead of attempting to battle him with a sword. Star Harrison Ford claims to have ad-libbed the scene because he was feeling unwell that day — preventing the stuntman from using his dexterity with a sword.

But Richards had plenty of chances to show off his skills as a stuntman. In a career spanning five decades, he appeared in over 100 TV and movie productions.

“He fought Indiana Jones, James Bond, Luke Skywalker and Rambo — there’s not many people who can say that,” Richards’ son, Terry Richards Junior, told the BBC. 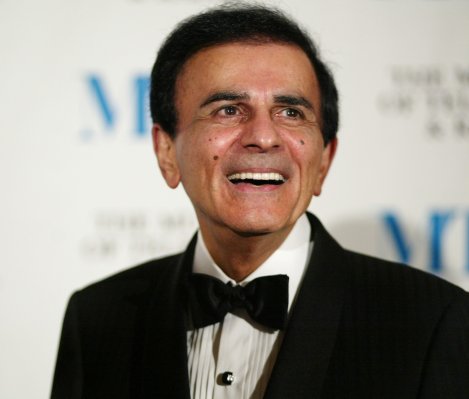