Newly published documents show that the White House watered down restrictions on electronic cigarettes proposed by the Food and Drug Administration.

The White House’s Office of Management and Budget regularly analyzes proposed regulation for its potential economic impact. A Reuters review of the documents published in the Federal Register on Tuesday shows that the OMB weakened language detailing concerns over e-cigarettes and nixed a clause that could have been used to ban online sales.

The FDA proposed the long-awaited regulations in April, banning their sale to minors and requiring that makers of e–cigarettes register their ingredients within the next two years. The proposal also would ban “non-face-to-face sales,” which would have prohibited vending machine sales but also could have targeted online sales.

But the proposal was open to comment and review, and OMB edited that sentence to refer specifically to vending machines, Reuters reports.

The OMB’s review of the proposal aimed “to ensure that the regulations through which agencies implement policies are efficient, well-designed to achieve their objectives, and based upon the best available evidence,” spokeswoman Emily Cain told Reuters. “It is routine for agencies to make changes to their draft rules during the course of OMB review.” 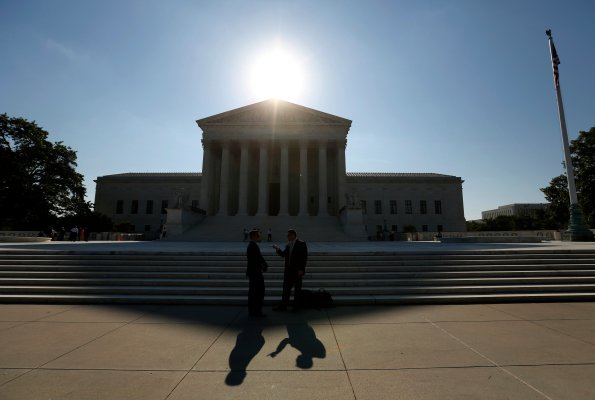