People crowd the beach at Coney Island on Memorial Day May 26, 2014 in the Brooklyn borough of New York.
Eric Thayer—Getty Images
By Nash Jenkins

If you swim at 10 different U.S. beaches, you could end up getting a stomach bug, conjunctivitis or even something more serious from one of them. New research from the National Resources Defense Council, an environmental advocacy group, has concluded that 10% of the country’s coastal and lakefront beaches fail to meet the Environmental Protection Agency’s water-safety standards—in other words, they’re ripe with bacteria.

Things are particularly bad in New England, on the Gulf Coast and along the Great Lakes, according to the data.

The major culprit is stormwater runoff, which inevitably ends up in the ocean after picking up garbage, oil and waste products from both humans and animals along the way. Making matters worse are the hundreds of billions of gallons of sewage that go untreated annually, ending up in water and causing 3.5 million Americans to fall ill each year.

Federal law requires all states to test their beach water for bacteria, and respond accordingly when levels are too high. In 2012, nearly 2,000 beaches were closed in New York and New Jersey alone as a result of pollution. 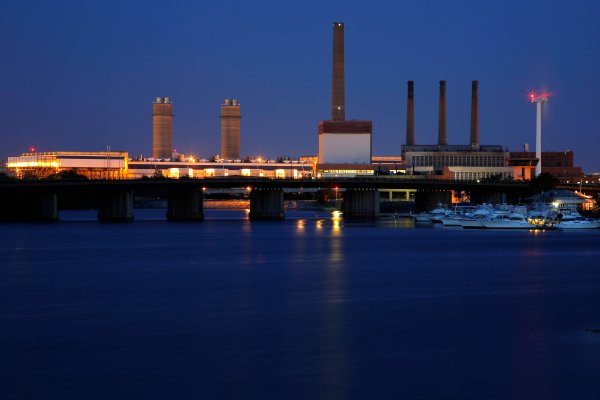 We Need to Ditch Our Filthiest Source of Energy: Coal
Next Up: Editor's Pick