Dallas and Cleveland Are Finalists to Host 2016 GOP Convention

The Republican National Committee narrowed the list of cities it’s eyeing to host its 2016 convention to two on Wednesday: Cleveland and Dallas.

“After visiting both cities, I can say to my fellow Republicans that we should be excited for the 2016 convention,” said Enid Mickelsen, who chair’s the RNC’s Site Selection Committee. “These world class cities know how to roll out the welcome mat, and more importantly they have the ability to provide our next presidential nominee a launching pad that will put a Republican in the White House in 2016.”

National political conventions bring attention and money to the host city—and the bidding process can get competitive. In January, city leaders wooed RNC officials with BBQ, music and booze in an effort to get selected. 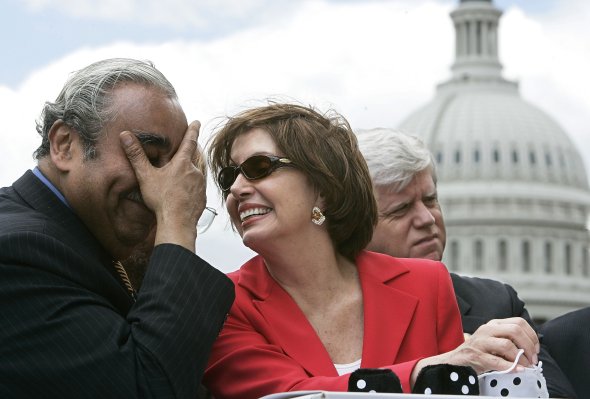 Rangel's Famous Friends Are Probably Happy He Won
Next Up: Editor's Pick